Cremation Services For All Religions

Cremation has a long and turbulent history but is a popular option today. The first cremation ceremonies began about 26,000 years ago at Lake Mungo. The early Persians and Phoenicians cremated the deceased, and getting basic funeral services was considered a military honor in ancient Greece and Rome. 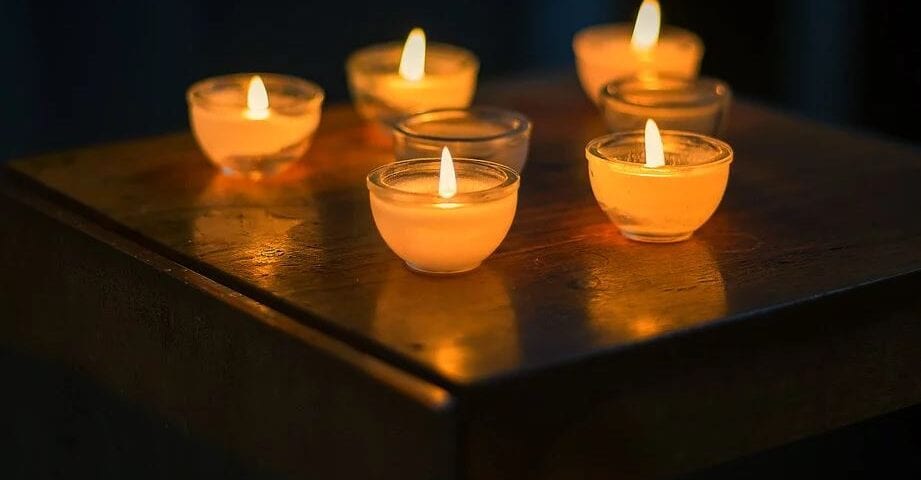 However, increasing religious overtones meant the practice was punishable by death in the Middle Ages. In the 20th century, religious leaders began to change their minds as services were held and dogmatic principles were upheld.

Obviously, not all worlds can become graveyards, so given population growth and space restrictions, cremation is the most effective way to honorably dispose of a corpse. Eastern Orthodoxy pays special attention to cremation and sometimes refuses to worship the deceased if they choose to do so.

Catholics have recently embraced the idea during a funeral or funeral. Protestants are more tolerant and sometimes even throw ashes in the "garden of memories". In addition, Lutherans, Methodists, Quakers, Scientologists, and Universalists allow cremation.

In Hinduism and Buddhism, the cremation service is mandatory. It is believed that cremation separates the fresh spirit from the earthly body and supports the transition to the next world.

After a short prayer, the closest relative dipped his ashes into the holy river Ganges. In Japan and Taiwan, 99% of the dead are cremated and the cremation ceremony is slightly different. Bodies are sometimes interred in company or family cemeteries for 2 million yen.